Barrister Robert Spicer looks at the potential overlap between the Workplace (Health, Safety and Welfare) Regulations 1992 and the Provision and Use of Work Equipment Regulations 1998. 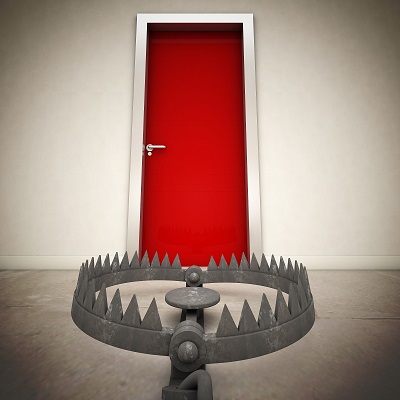 The Workplace (Health, Safety and Welfare) Regulations 1992 (“the Workplace Regulations”) lay down minimum standards for the health, safety and welfare aspects of workplaces. The regulations cover environmental factors including temperature, space and ventilation; structural features such as windows and doors; and welfare factors including toilet, washing and changing facilities. Employers have a duty to ensure that workplaces under their control comply with the regulations.

The Provision and Use of Work Equipment Regulations 1998 (PUWER) include requirements related to all types of work equipment, eg maintenance, suitability, inspections, training and information, lighting, markings and warnings.

Overlap between the regulations

The issue over the overlap between these two sets of regulations has been considered by the High Court in the recent case of Heeds v Chief Constable of Cleveland and Tascor (2018).

The facts, in summary, were that H, a police officer, claimed compensation from the Chief Constable and Tascor for injuries suffered in the course of her employment. The injury was suffered in the custody suite of a police station. The Chief Constable was responsible for the station and Tascor was responsible for its maintenance.

H brought proceedings against the Chief Constable and Tascor for common law negligence, breach of the Occupiers’ Liability Act 1957 and under the Workplace (Health, Safety and Welfare) Regulations 1992 and the Provision and Use of Work Equipment Regulations 1998.

Both defendants denied that the door was defective and/or that it was possible to guard against the accident occurring.

At first instance the claim was dismissed. The judge found the following.

An earlier case with broadly similar facts was Malcolm v Commissioner of Police of the Metropolis (1999).

M trapped her arm in a defective lift door and was injured. She claimed compensation from her employer on the basis of a breach of the Workplace Regulations. On behalf of the employer it was argued that responsibility for the lift had been delegated to a firm of independent contractors. It was later conceded that the duty owed under the regulations could not be delegated. The employer also argued that the duty to maintain equipment in an efficient state, in efficient working order and in good repair was not an absolute duty and that it had fulfilled its duty by appointing an independent contractor who had carried out regular maintenance checks.

The High Court ruled that the employer was liable. The duty owed under the Workplace Regulations was absolute. Proof that a defect in the equipment had caused the accident would be sufficient for liability. The regulations were not limited by the concept of reasonable foreseeability.