Barrister Robert Spicer looks at how the courts have ruled on duty of care and negligence in violent attacks by third parties. 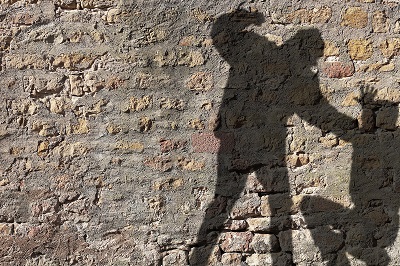 A claim for compensation for injury or death based on the tort of negligence requires four general conditions to be proved by the claimant.

Intruder attack in a hotel room

The High Court has given guidance on these issues in the recent case of Al-Najar v Cumberland Hotel (London) Ltd (2019).

The facts, in summary, were that A and other guests suffered serious injury from being attacked in their hotel room by an intruder who entered the room after they had left the door on the latch. The intruder was a persistent criminal offender who had a drug habit. He was familiar with the layout of the hotel and stated that he had been there many times before.

The guests claimed compensation for their injuries.

The issues concerned the scope of the hotel’s duty of care to protect guests from the criminal activities of a third party, the reasonable foreseeability of the attack, and causation. The consideration of these issues by the High Court has general significance for civil lability in health and safety measures.

The High Court ruled that the claims failed. Its decision was as follows.

Attack in a young persons’ centre

A similar “attack” case in the context of health and safety is Keating v Wirral MBC (2007). K was employed at a residential child care officer in a respite centre. The centre accommodated children and young persons with severe learning, physical or behavioural difficulties.

K was an experienced employee but she had little training in the management of emotionally disturbed children. In June 2002 she was attacked and injured by X, a child. She was told before she started her duty that another worker had been bitten on the face by X that day.

She claimed compensation from her employer in negligence. The claim succeeded and the court made the following points.

Another example is the case of McGinness v Endeva Service Ltd (2006), where M, a field service engineer, was assaulted and suffered knife wounds in an area of Glasgow known to be dangerous while repairing a television set in a private house.

He claimed compensation from his employer, arguing that it had been in breach of its common law duty of care to provide him with a safe system of work.

His claim failed. The Scottish court found that the evidence fell well short of what would be required to show, on the balance of probabilities, that the employer was in breach of its common law duty of care. M had failed to prove that the foreseeable risk of a field service engineer being assaulted was so great as to justify a double manning system.