The recent High Court decision in the case of Bellman v Northampton Recruitment Ltd (2017) has given further guidance on the scope of vicarious liability. Barrister Robert Spicer reports.

In a workplace context, vicarious liability refers to situations where an employer can be held responsible for the acts or omissions of its employees, if they took place in the course of employment. The law related to vicarious liability is important in the context of health and safety at work in that it may provide employees who have suffered damage with a realistic chance of obtaining compensation. 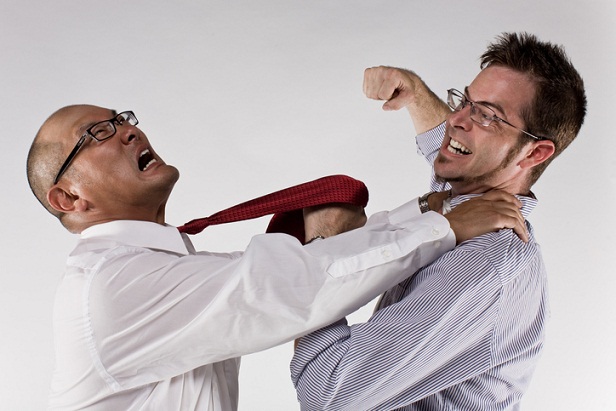 B worked for Northampton Recruitment Ltd as a sales manager. John Major was the company’s managing director and a shareholder. All members of staff were invited to the company’s Christmas party at a golf club. B went to the party.

After the party, a number of guests went on to a hotel with Major and carried on drinking. The company paid for some of the alcohol consumed. The guests discussed a number of topics including work. At about 3am Major assaulted B in an unprovoked attack. He punched B twice. B struck his head on the floor and suffered serious brain damage. He claimed compensation from the company on the basis of vicarious liability.

The decision of the High Court was as follows.

This decision is the latest in a line of cases developing the concept of vicarious liability in the context of workplace safety.

A leading earlier example is the Court of Appeal decision in Majrowski v Guy’s and St Thomas’s NHS Trust (2005). M was employed by G as a clinical co-ordinator. He alleged that he had been bullied by his departmental manager. He claimed compensation for harassment from his employer on the basis of vicarious liability. The Court of Appeal found in favour of M and made the following general points.

Another example, involving an assault, is the Court of Appeal decision in Fennelly v Connex South Eastern (2001). F was involved in an altercation with a ticket inspector employed by C. This led to the inspector putting F in a headlock and dragging him down some stairs. F brought proceedings against C on the basis that C was vicariously liable for the actions of its employee.

At first instance the claim was dismissed on the basis that the inspector had acted outside the course of his employment. F appealed to the Court of Appeal. That court allowed the appeal and made the following points.

The Fennelly case can be distinguished from the Bellmann case in that the assault in Bellmann was committed completely outside the course of employment.