In the case of R v Whirlpool Appliances Ltd (2018), the Court of Appeal gave detailed analysis and guidance in relation to the sentencing of very large organisations. 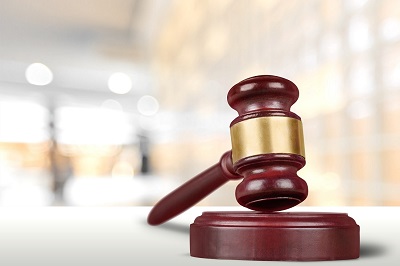 The facts, in summary, were that in March 2015, D, a self-employed fire alarm and telecoms contractor, was working at W Ltd’s Indesit factory in Yate, near Bristol. He was working on fire and heat detector systems from a mobile elevated working platform between hanging baskets on an overhead conveyor system. A basket struck the platform and D fell. He suffered multiple injuries and died 10 days later. D was aware of the risks of working at height.

W Ltd was convicted of an offence under s.3 of the Health and Safety at Work, etc Act 1974. It had not required D to prepare a job-specific risk assessment and method statement for his work and had not prepared a detailed permit to work which would have identified the potential risk posed by a working platform being used near the overhead conveyor and the required control measures.

The judge at first instance made the following points.

W Ltd was fined £700,000. The company appealed to the Court of Appeal on the basis that the sentence had been manifestly excessive.

The Court of Appeal set out a detailed analysis of the Sentencing Guideline. It made the following points.

W Ltd was a “very large organisation” with a turnover of several multiples of £50 million. The starting point for the fine should be £500,000. Having regard to the underlying culpability, risk of harm, actual harm and turnover, a starting point of £450,000 was sufficient to have a real economic impact which would bring home to the management and shareholders the need to comply with health and safety management, but was also proportionate to the company’s overall means.

Taking into account the guilty plea, the appropriate fine was £300,000, applying the Guideline of reduction of a third.