Barrister Robert Spicer considers recent cases dealing with the issue of contributory negligence and how being a smoker affects compensation for asbestos-related diseases. 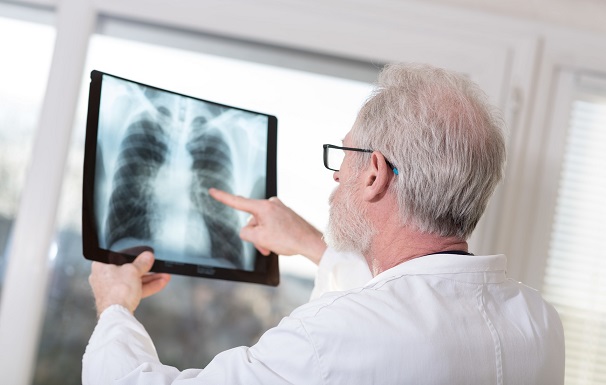 This rule was changed by the Law Reform (Contributory Negligence) Act 1945. Section 1 of that Act states, in summary, that where a person suffers damage partly by his own fault and partly by the fault of other person or persons, a claim in respect of that damage shall not be defeated by reason of the fault of the person suffering the damage, but compensation in respect of the damage shall be reduced to such extent as the court thinks just and equitable.

The most recent example of the application of this principle in the context of health and safety is the Court of Appeal decision in the case of Blackmore v Department for Communities and Local Government (2017).

H died from lung cancer aged 74. He had contracted the disease from exposure to asbestos when working in the Devonport Dockyard. Mineral fibre analysis of the deceased’s lungs showed a quantity of total retained asbestos fibre above the level at which the risk of contracting lung cancer doubles. H smoked approximately 20 cigarettes a day. Liability of the employer was not in dispute. The sole issue was what apportionment there should be as a result of the deceased’s smoking.

Medical experts agreed that death had been caused by the combined effects of smoking and exposure to asbestos. The key concept introduced by the Law Reform (Contributory Negligence) Act 1945 was the requirement to consider the fault of the person suffering the damage in a comparative process with the fault of the tortfeasor. That process would recognise the respective duties, powers and resources. The imposition of a high standard upon an employer in a comparative assessment reflects Parliament’s decision to impose statutory duties on employers and the importance of compliance with those duties.

At first instance the judge assessed contributory negligence at 30%. The defendant appealed to the Court of Appeal. That Court decided the following.

The MOD admitted liability for his death, but argued that his widow’s claim for compensation should be reduced because her late husband had been contributorily negligent in that he had continued to smoke when he knew, or should have known, that this was liable to damage his health. The High Court reduced the compensation by 20% because of B’s contributory negligence. It made the following points.

Another asbestos-related contributory negligence case is that of Barclays Bank plc v Fairclough Building Ltd (1995). B engaged F as contractors to carry out maintenance work on two industrial warehouses. The work of cleaning the asbestos roofs of the warehouses was subcontracted by F to C and by C to T. Neither T nor C had sufficient experience of the health risks of cleaning asbestos roofs. T used a high pressure hose for the work. This caused asbestos slurry to enter the warehouses and to dry out, resulting in dangerous levels of asbestos contamination. An environmental health officer served a prohibition notice. Remedial works estimated to cost £4 million were required.

The question of conflicting evidence in relation to contributory negligence was considered by the Court of Appeal in the case of Burns v Ministry of Defence (1995). B, an employee of the MOD, fell from the hopper of a road gritter and caught his foot and ankle in the revolving gritter rollers. He claimed compensation from the MOD. At first instance, the judge had to decide between the evidence of the gritter’s driver that it was not common practice for workers to stand on top of the hopper and he had not consented to B doing so. B stated that it was common practice. The judge preferred the evidence of the driver and found that B’s compensation should be reduced by one-third. This decision was upheld by the Court of Appeal.

For detailed information see your Asbestos and Smoking at Work topics.