In 2016, the Equality and Human Rights Commission (EHRC) published a report which revealed that thousands of pregnant and new mothers leave their jobs each year as a result of unresolved health and safety issues in the workplace. Vicky Powell examines the response to the report, which has taken the form of a number of multi-agency initiatives, spearheaded by the EHRC’s Power to the Bump campaign. 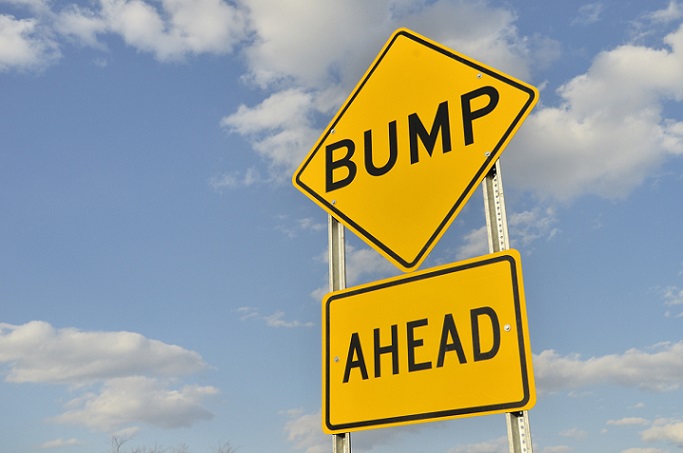 The newly-departed Department for Business, Innovation and Skills (BIS) and the EHRC commissioned an extensive programme of research to investigate the prevalence and nature of pregnancy discrimination and disadvantage in the workplace. The research, published in April 2016 and based on interviews with 3034 employers and 3254 mothers, revealed shocking findings about the extent to which maternity-related health obligations are being met in the UK.

The Equality Act 2010 prohibits pregnancy and maternity discrimination. Despite this:

The problems were also found to be concentrated in certain key areas. For example, the 21,000 mothers a year affected were more likely to work in the hotels and restaurants (8%) or health and social work (6%) sectors. Young mothers, under 25, were also disproportionately more likely to have left their job as a result of unresolved health and safety risks (10% rather than the 4% average).

Furthermore, detailed analysis of the research results showed that a greater share of mothers in caring, leisure and other services (54%) and those on agency, casual or zero-hours contracts (50%) reported a risk or impact to their health and welfare.

There were also troubling stories about women’s experiences in the workplace. For example, one supermarket worker related a distressing account of how she had been left to wet herself while working at a checkout because there had been no risk assessment and no adjustment to how her breaks were managed.

As it released the results of its research, the EHRC called on the Government to take urgent action to stop pregnant and new mothers experiencing negative and potentially discriminatory treatment at work.

In May 2016, the EHRC launched a new #PowertotheBump digital campaign to fight against pregnancy and maternity discrimination at work, and particularly to empower young mothers in the workplace.

The launch of the campaign was followed in August 2016 by the publication of a new report by the House of Commons Select Committee on Women and Equalities which called for major changes to the treatment of pregnant women at work in the UK, including in terms of health and safety practices.

In particular, the report called for employers to be required to undertake an individual risk assessment when they are informed that a woman who works for them is pregnant, has given birth in the past six months or is breastfeeding.

The report made clear that employers are not actually required to conduct such a risk assessment although if they have identified any risks to new and expectant mothers in their general risk assessment, they are obliged to take action to remove, reduce or control those risks.

As an example, the report noted, in the fire services, general risk assessments indicate that attending operational incidents creates risks for pregnant and breastfeeding firefighters from toxin inhalation, which could be passed on to their babies. Once they are informed that a firefighter is pregnant, managers must therefore take action to ensure that the woman does not attend operational incidents until this risk has passed.

The Health and Safety Executive (HSE) has also confirmed that while it is a legal obligation for employers to regularly review general workplace risks, there is actually no legal requirement to conduct a specific, separate risk assessment for new and expectant mothers. However, the HSE notes that if employers choose to do so, this may help them decide if any additional action needs to be taken.

In November 2016, the EHRC launched a second stage of the Power to the Bump campaign, in collaboration with the Royal College of Midwives, to highlight the important link between workplace rights for pregnant employees and ensuring they have healthy pregnancies.

A new Ask the Midwife video was made available on social media through #PowertotheBump, setting out the answers to a range of questions young expectant mothers said worry them about their health and wellbeing at work.

All the questions were provided by young mothers through the Young Women’s Trust and Young Mums Together, part of the Mental Health Foundation.

The response of the HSE to the concerns raised by the EHRC research was to begin a review of its guidance for employers and employees relating to new and expectant mothers.

In December 2016, the health and safety watchdog issued a reminder to employers to look after the health of new and expectant mothers in their workplaces.

The HSE has subsequently confirmed that a review of HSE guidance on protecting pregnant workers has been carried out.

A source at the HSE said the research highlighted that difficulties arise when there is poor communication between an employer and employee.

As a result, the HSE has strengthened the guidance in INDG373: New and Expectant Mothers who Work to encourage new and expectant mothers to have open and constructive dialogue with their employers.

Specifically the flowchart on page 3 of INDG373 has been updated to emphasise that regular discussions between employers and new and expectant mothers are an important way to address issues or concerns about health and safety risks.

The HSE says that in addition, further amendments to strengthen the guidance are currently underway.

In the interim, the HSE is using its various social media accounts to promote the existing guidance to ensure that employers are aware of their legal obligations with respect to new and expectant mothers.

The HSE has also said that in the case of the worst sectors, it intends to work through existing partnership networks to share good practice and encourage improvements that will ensure a safe working environment for pregnant workers and mothers returning to work.

It seems that, as is increasingly common in occupational health, future action will involve a wide range of agencies, ranging from the Government to midwives, charities, the EHRC and the HSE, all with a common goal of raising awareness of the health and wellbeing of expectant mothers at work.

Further information on the Power to the Bump campaign can be accessed on the EHRC website.