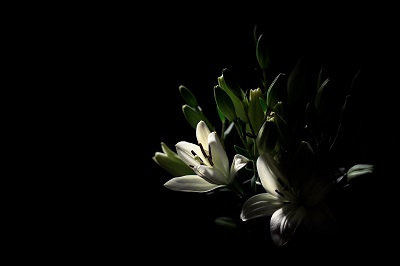 Get expert Navigate-HR updates for free