More than 3.5 million people have just one week left to complete their self-assessment tax returns and pay any tax owed, HM Revenue & Customs (HMRC) is warning. 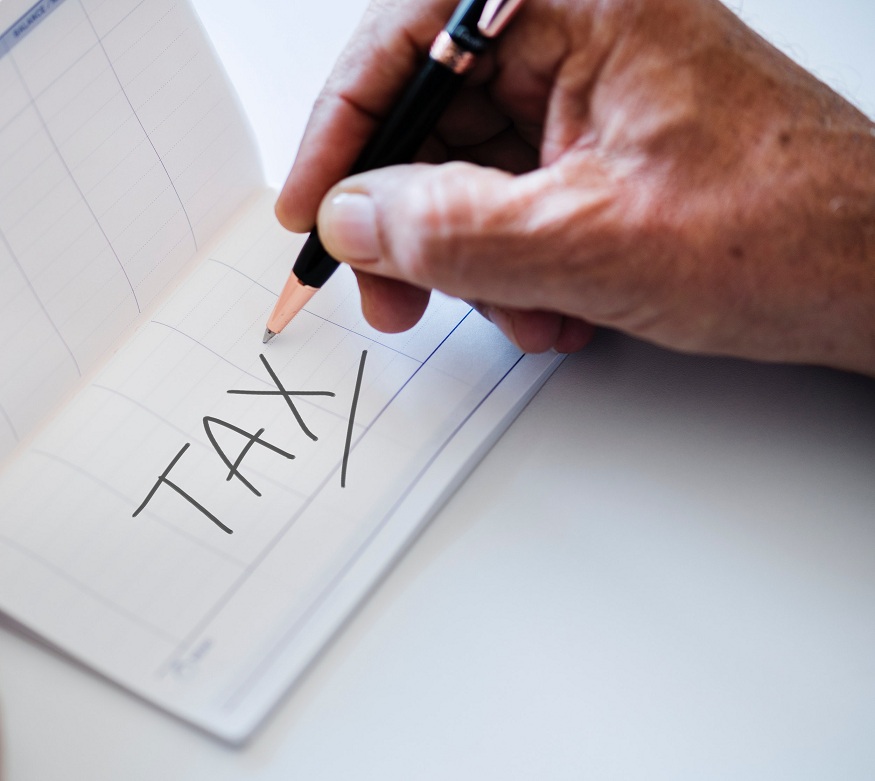 HMRC is reminding taxpayers that if their tax return is late, they will receive a £100 penalty — even if they do not owe any tax. Last year around 93% of individuals hit the 31 January date.

Mel Stride, financial secretary to the Treasury, said: “The deadline for the self-assessment tax return is fast approaching but there is still time for the 3.5m customers who haven’t completed their return to file by 31 January.

”With only seven days to go it is important that customers are reminded of the self-assessment deadline in order to avoid paying penalties.”

The penalties for late tax returns start with an initial £100 fixed penalty, which applies even if there is no tax to pay, or if the tax due is paid on time.

There are also additional penalties for paying late of 5% of the tax unpaid at 30 days, six months and 12 months.

This article first appeared on www.accountancydaily.co.