Caroline Raine looks at occupational exposure limits (OELs), how they are implemented in the UK and what future legal requirements are likely to involve. 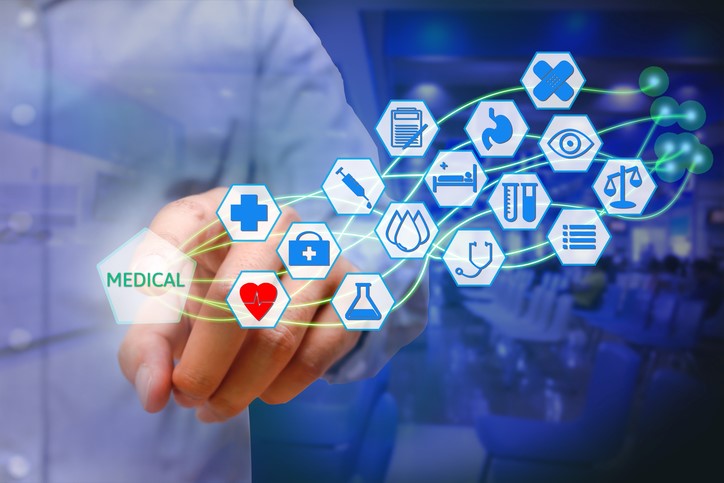 The workplace exposure limits are implemented to help protect workers from the ill-health effects of exposure to hazardous substances in the workplace.

The average exposure time in OEL lists is normally eight hours per day (often referred to as time-weighted average — 8h). OELs are usually based on the assumption that a worker can be exposed to a substance for a working life of 40 years with 200 working days per year.

Some substances for which a WEL has been approved have, in addition to the 8-hour time-weighted exposure limit, a 15-minute short-term exposure limit (STEL). These substances can cause acute health effects following a few minutes of exposure.

For those substances for which no STEL is specified, it is recommended that a figure of three times the long-term limit is used as a guideline for controlling short-term exposure.

The HSE is responsible for implementing workplace exposure limits in the UK. This is done via EH40. EH40/2005 Workplace Exposure Limits contains the list of WELs for use with the Control of Substances Hazardous to Health Regulations 2002 (as amended). The latest version of EH40 is the third edition, which has been updated to include new and revised WELs introduced by the 4th Indicative Occupational Exposure Limit Values (IOELV) Directive. (New WELs for 31 substances were introduced in August 2018.)

HSE consultation on revision of WELs for a range of carcinogens

The HSE recently consulted on a revision of WELs for a range of carcinogens. The consultation covered proposals to implement amendments to the Carcinogens and Mutagens Directive (2004/37/EC), which introduces or revises OEL values for a number of carcinogens.

The consultation ended on 7 June 2019; the consultative document can be read in full on the HSE website.

Early in 2019, it was agreed that the European Chemicals Agency (ECHA) would have an active role in providing recommendations for OELs. An agreement was signed by both the European Commission (EC) and ECHA, the intention being for ECHA to provide recommendations on OELs that protect workers exposed to hazardous chemicals.

The agreement was the direct result of a pilot project, held in 2017 and 2018, where ECHA delivered five OEL recommendations. The now formal agreement requires ECHA to assess four to five OELs per year from 2020 onwards.

ECHA has since been requested by the EC to provide recommendations on OELs for lead (and its compounds) and diisocyanates.

Directive (EU) 2019/130 amended Directive 2004/37/EC on the protection of workers from the risks related to exposure to carcinogens or mutagens at work came into force on 20 February 2019, with a two-year implementation period.

What does the future hold?

The following five carcinogens were selected for the third amendment of the Directive 2004/37/EC on the protection of workers from the risks related to exposure to carcinogens or mutagens at work.

They are all deemed to be of high relevance for the protection of workers and, thus, stakeholders encouraged the Commission to continue the preparatory work for the establishment of OELs for the chemicals listed above.

The amending Directive is due soon. This initiative is the third part of an ongoing series of amendments of Directive 2004/37/EC, which aims at improving workers health and safety by introducing OEL values for a limited number of carcinogenic and mutagenic substances in Annex III of the Directive.

Following on from the fact that formaldehyde is soon to have a new OEL, members of Formacare, the European association of formaldehyde producers, have signed a voluntary agreement to limit exposure of workers to formaldehyde. The intention is to implement the OEL for workers in the formaldehyde sector, two years ahead of the legislation, which has a deadline of mid-2021.

Formacare members intend to use the OEL values as proposed by European Scientific Committee on Occupational Exposure Limit (SCOEL).

The OEL will be 0.3ppm (parts per million) for the 8-hour average and 0.6ppm for the short-term exposure limit (STEL). This will help to protect 30, 000 European workers of formaldehyde.

Occupational exposure limits are so significant in the protection of workers. The values provided are fundamental in helping employers to ensure that their employees are not exposed to chemicals above the suggested threshold.

They continue to be monitored, reviewed and updated as new information becomes available to industry, the European Chemicals Agency and the European Commission. As OELs are being reviewed more frequently than in the past, it is important to stay up to date with the changes to ensure that your employees are being protected with the correct exposure.