The UK’s Modern Slavery Act (MSA) came into force in October 2015. Ground-breaking in its scope, it shone a spotlight on the issues of modern slavery in supply chains. Laura King looks at what impact it has had on improving transparency. 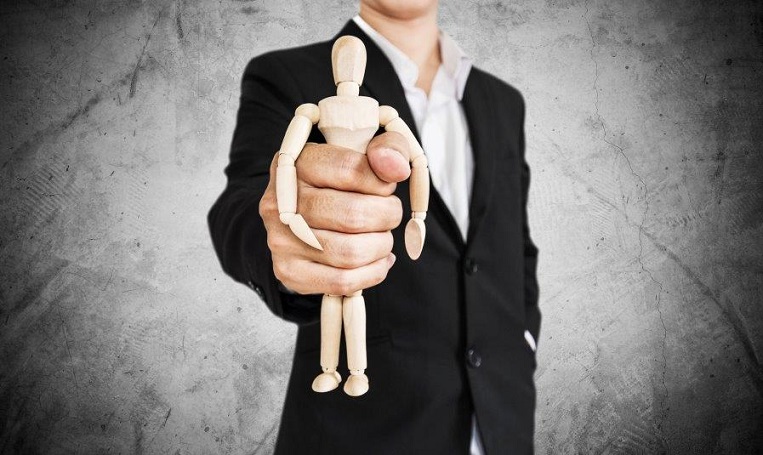 Tragically, modern slavery is still a very real crime. There are thought to be over 13,000 victims in the UK, and according to the Global Slavery Index, as many as 24.9 million people are in forced labour globally.

The MSA was the first of its kind in Europe, putting the UK at the forefront of the battle against modern slavery and human trafficking. The Act not only increased penalties for those found guilty of exploiting others; through the Transparency in Supply Chain (TISC) clause it also put a requirement on businesses to pay closer attention to whether or not exploitation was taking place in their supply chains.

What does the Modern Slavery Act require companies to do?

The MSA requires all companies with a turnover of more than £36 million operating in the UK to publish an annual slavery and human trafficking statement. The statement lies at the heart of efforts to eradicate hidden exploitation by obligating companies to highlight steps they are taking to ensure that slavery does not play a part in the goods and services they supply.

Crucially, the statement has to be approved at the highest level, so for example a corporation will need to have the document approved by the Board of Directors and signed by the Director. This means, that for the first time, modern slavery has legally been elevated to the company director’s remit.

To raise its profile further, the statement also has to be published on the website (or provided on request if the company does not have a website) and there needs to be a clear link from the homepage.

The statement is legally compliant if it conforms to the above three standards: a relevant signature, relevant approval, and a link from the homepage. The content of the statement, however, is non-prescriptive. Although government guidance outlines what is expected to be included, there are no definite rules about the format or level of disclosure.

How have companies responded?

When the legislation first came in there were a number of concerns. For example, there are no penalties if annual progress is not seen, the legislation does not require any guarantees that supply chains are slavery-free, and companies do not even have to demonstrate that their efforts are working. Consequently, many thought that the TISC clause did not force companies to look deeply enough at their supply chains or make any meaningful changes; this was especially the case as the legislation stated that companies could publish a statement to say that it wasn’t doing anything, and still be compliant.

Furthermore, the Home Office was very clear that although the TISC clause included penalties for non-compliance, it did not intend to punish offending companies. Instead it would be for influences such as consumers and investors to apply pressure and force change.

It was perhaps unsurprising then, that in March 2018 the Home Office estimated that only 60% of eligible businesses had prepared a statement. Furthermore, recent reports analysing the quality of statements have shown that the results are woefully lacking.

For example, analysis by the Human Rights and Business Centre of FTSE 100 companies highlighted that most produced relatively generic statements. Although the statements outlined a robust commitment, but many failed to identify how that commitment was to be honoured, or provide a way of measuring the effectiveness of efforts.

Why statements are lacking

Although FTSE 100 companies are now largely compliant (93 companies produced a legally-compliant statement in 2018, compared to a worryingly low 47 companies in 2017), the attitude of minimum disclosure perhaps demonstrates just how hard and time-consuming it is to properly understand and police supply chains.

Certainly a number of surveys suggest that companies do not have the resources. For example, a 2018 survey by the Chartered Institute of Procurement and Supply (CIPS) found that 31% admitted that their organisation was not doing enough, with the same percentage saying that although there was more pressure to identify modern slavery, there was no additional resource to do so.

These figures from the CIPS illustrate the first reason why statements are lacklustre: disclosure is difficult. For those that already have clear processes for upholding human rights and good supply chain visibility, the requirements of the MSA are a relatively easy bolt-on; for those that don’t, even the most basic disclosure is not an easy ask.

Second, there is too much space for manoeuvre regarding what the statement should include. The ability to decide on the format and content means that companies are legitimately able to write relatively benign statements; for those without the resources, this is inevitably going to lead to a generic statement.

Finally, with so many companies taking a minimum-compliance approach, there is not yet the peer pressure to force standards up. Similarly, a lack of enforcement means that companies are not penalised.

What the Government intends to do about it

The MSA gave a boost to the UK’s reputation and the Government is keen to ensure the Act does not fail. As such, in its 2018 Annual Report on Modern Slavery there was clear recognition that more needed to be done.

To inform future changes, the Government commissioned an independent review of the MSA’s effectiveness. The recommendations made will not be easy reading for many businesses, and suggest that pressure to do more will only increase. Some of the recommendations include:

The review wasn’t just a wake-up call for larger organisations either. It also suggested that in the future the Government should remain open to the possibility of lowering the £36 million threshold.

Some of its recommendations have already been put forward in the Modern Slavery (Transparency in Supply Chains) Bill currently making its way through Parliament. If enacted in its current form the new legislation will:

With increasing focus on how the legislation needs to change to move companies away from a culture of minimum disclosure to continuous improvement, organisations would be wise to start reviewing supply chain transparency, and what processes are in place to conduct human rights due diligence.

This applies to all companies, no matter what size. As the MSA takes hold, organisations in the supply chain of those who are required to publish statements are likely to be asked what steps they are taking, and it is also plausible that in the future the threshold will be lowered.