With the Ministry of Justice having released the statistics for January–March 2019, we take a look at employment tribunal numbers for the financial year 2018/19 (April 2018 to March 2019). 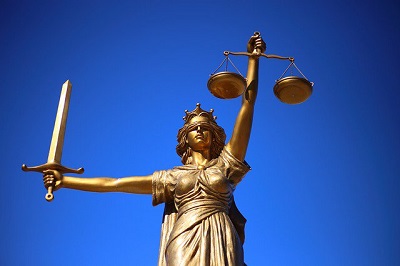 Other statistics for the financial year 2018/19

With tribunal fees having been removed in July 2017, the statistics for 2018/19 show that single claims increased by more than a quarter when compared to 2017/18. Over 20,000 unfair dismissal claims were made in 2017/18, even though two years’ service is needed before employees become eligible for unfair dismissal protection. This shows that employers continue to be challenged on whether they have a fair reason, have followed a fair procedure and have acted reasonably when making a decision to dismiss.

The high number of working time claims are affected by over 29,000 claims being submitted in Q1 2018/19, showing that there is likely to be a multiple claim with a significant number of workers alleging their working time rights have been breached.

Equal pay claims continue to be brought by high numbers of shop workers against the major supermarkets, helping to raise this claim to the second most common complaint submitted in the previous year.

Nearly 100 employees or ex-employees are submitting a claim every day (on average, 2018/19) showing that errors or bad practices, however small, are being challenged through the tribunal system.

The number of outstanding cases waiting to be heard continues to grow, with the mean age of single claims reaching 33 weeks (around eight months) before being disposed. With outstanding cases continuing to grow, the amount of time a claim is waiting before being heard will only increase — leading to further delays, stress and costs for businesses who are preparing to defend a claim at tribunal.

Face2Face can provide on-site and in-person HR expert advice with clear, impartial and reassuring support to help you to avoid tribunal claims. Areas of expertise include: disciplinary meetings, grievance meetings, HR investigations, appeals and much more. Call 0161 830 2510 for further information.