On 18 February 2021, the High Court gave judgement in this case where a local resident applied for judicial review of a decision to grant development consent for a wind farm. 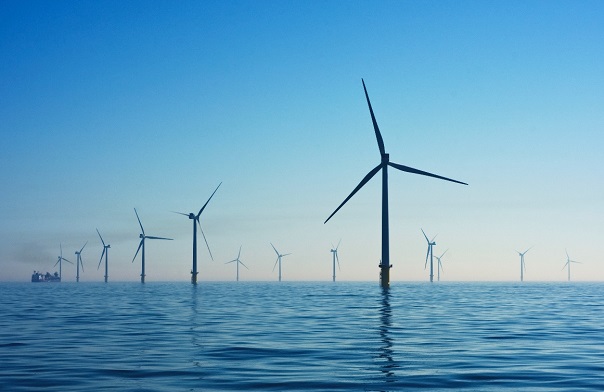 Mr Pearce (P), a local resident, applied for an order for judicial review to quash the decision of the secretary of State for Business, Energy and Industrial Strategy (BEIS) to grant development consent for Norfolk Vanguard Ltd (NVL) for the Norfolk Vanguard wind farm (Vanguard). This is said to be one of the largest offshore wind projects in the world. This project was closely linked with a second wind farm, the Norfolk Boreas development (Boreas) in the area and it was proposed that they should share onshore infrastructure which included a substation. This involved a cable route carrying high voltage current for 60 kilometres to the substation.

The application for development consent included an environmental statement which assessed the cumulative landscape and visual impacts arising from the projects and concluded that there were likely to be significant adverse environmental effects.

The issues were whether the secretary of state had breached the Infrastructure Planning (Environmental Impact Assessment) Regulations 2009, which transposed Directive 2011/92 into United Kingdom law, by excluding the cumulative impact of both projects on the Vanguard application. Further, the secretary of state’s decision not to consider the cumulative impacts was irrational and the reasons given were inadequate.

A spokesperson for the Department of Business, Energy and Industrial Strategy is reported to have commented that they were disappointed by the outcome but would be considering the judgment carefully before deciding next steps.

The Vattenfall country manager made the following comments on behalf of NVL.

Mr Pearce is reported to have made the following comments.

In April 2021, BEIS sent a letter to all interested parties in this matter. The letter included the following points.