The recent Housing White Paper, Fixing our Broken Housing Market, recognised the need to build many more houses, of the type people want to live in, in the places they want to live. It also recognised that local authorities should have up-to-date plans; housing associations and local authorities be encouraged to build more houses; and homelessness be reduced. David Alexander considers the many dilemmas involved. 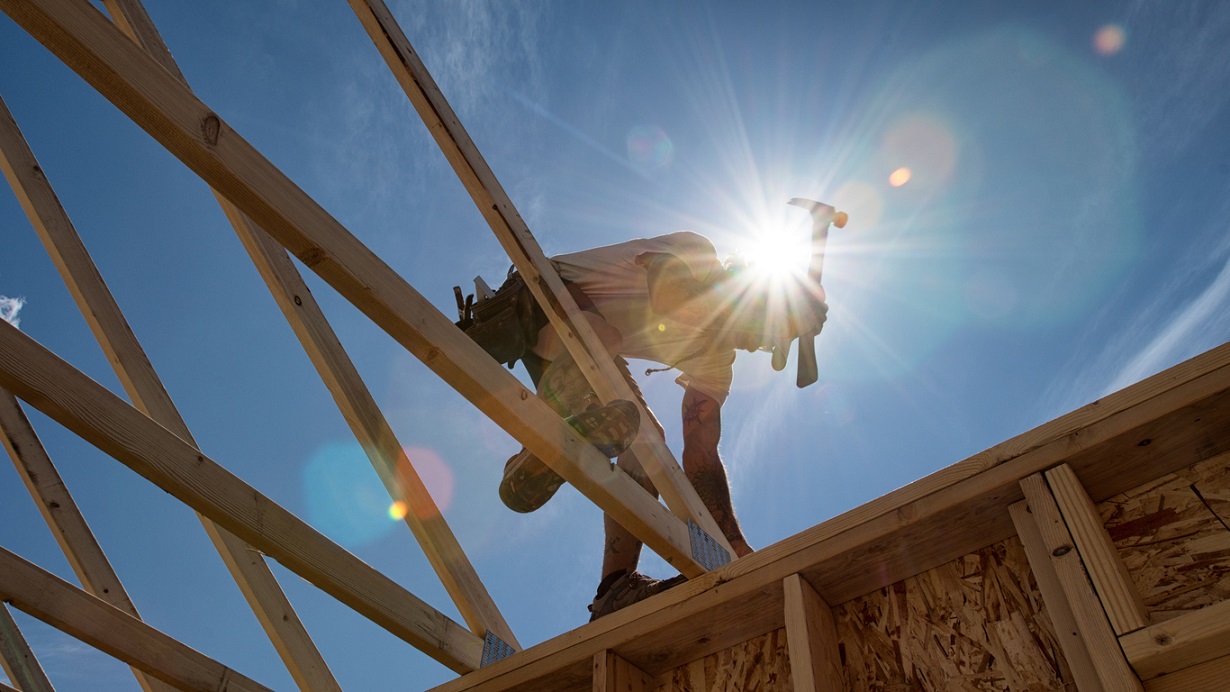 There are three key problems: not enough local authorities planning for the houses they need, house building is too slow, and the construction industry is too reliant on a small number of large companies. Since 1998, the ratio of average house prices to average earnings has more than doubled, and houses can increase in value more than the income of those living in them. As such, houses remain investments and in 2015 the average London home earned its owner £22 an hour during the working week. Home ownership among 25 to 34-year-olds has fallen from 59% to 37% in about a decade. The average couple in the private rented sector send half of their salary to their landlord each month.

There are opportunities for exploitation and abuse. These problems are growing in intensity within a nation divided between the property “haves” and “have nots”.

The White Paper (Cm.9352, February 2017) seeks a housing market that matches the needs and aspirations of households and supports wider economic prosperity. The key to success is the partnership between central and local government and housing developers. The Government proposes the following actions and initiatives for the various stakeholders.

For local authorities: higher planning application fees (a 20% increase from July 2017) and additional funding for planning departments, simplified plan-making and the ability to act against developers who do not build out once permission has been given, together with increased funding for associated infrastructure. In return, all local authorities should have an up-to-date local plan which may involve working co-operatively with neighbours. There will be government penalties where insufficient progress is made.

Modern methods of house construction will be encouraged, alongside more diverse, small and medium-sized housebuilders. In return, developers must build more homes; engage with communities; promote the benefits of development; focus on design and quality and act swiftly following receiving permission. They must also invest in research and skills.

The Government claims a simpler and clearer planning process and asks communities to accept the need for more housing, if future generations are to have the homes they need at a price they can afford.

There will be an affordable homes funding programme (£7.1 billion) and clearer rent levels, but this will require a repaired land market.

A clear and stable long-term investment framework will be in return for backing developers and social landlords.

Clearer and simpler plans with improved developer contributions for new infrastructure, in return for its timely delivery.

Understanding specific local variations in the housing market across the country is key to housing development and economic growth.

There are four steps to these proposals.

There has been considerable debate and discussion of the White Paper among those working across the housing industry. The consensus seems to be that it is disappointing, a missed opportunity and does not go far enough.

There should be more realistic housing plans from local authorities, more public land released for housing, smaller building firms in order to increase competition and planning permission reduced from three to two years to limit land banking. It will take time for planning departments to develop more resources and expertise.

There remains a perceived lack of available land and hopefully brownfield registers will encourage a greater focus on such sites. However, priority sequencing must be given over more attractive greenfield and/or Green Belt land. Funding and strong officer conviction are essential to make the brownfield registers effective tools. Protecting the Green Belt should help guide housebuilders to brownfield sites.

Several political problems intertwine with housing issues. Many voters support Green Belt protection and use buy-to-let to supplement their finances, favouring static or enhanced house prices. While tenant security should be paramount, many question any increased accessibility to rent for those on low incomes and benefits. Sheffield City Council, in conjunction with contractors, are building low-cost housing in areas that have been regarded as derelict and run down. Greater borrowing powers for local authorities could help finance additional housing.

A marked step-change on housing provision has seen perceptions shifting away from the planning profession. By July 2016, there were 684,000 houses with planning permission across England. Building work had started on 349,000 of these, highlighting a sharp difference between gaining permission and ensuring the houses are built, a reason the Government is seeking to hold developers to account for delivering new houses.

Land market reform could reduce huge windfall gains flowing to landowners, who then sell to developers who only slowly release houses to retain prices. There would be a heavy political price for static or lower house prices.

Fundamental principles are at risk within the emasculated planning system, and should be re-examined and redeployed for community place making. With Brexit triggered, now would be an appropriate time to consider a new Town and Country Planning Act that works for our future.