From sceptical beginnings to fully realised transport solutions, electrical vehicles (EVs) are now staged to move into the fast lane taking over from their conventional combustion engine counterparts. Now a standard for many public sector fleets and logistical service providers, an issue of EVs function is now being addressed on a national scale, charging them up. Is your business ready to make the switch? 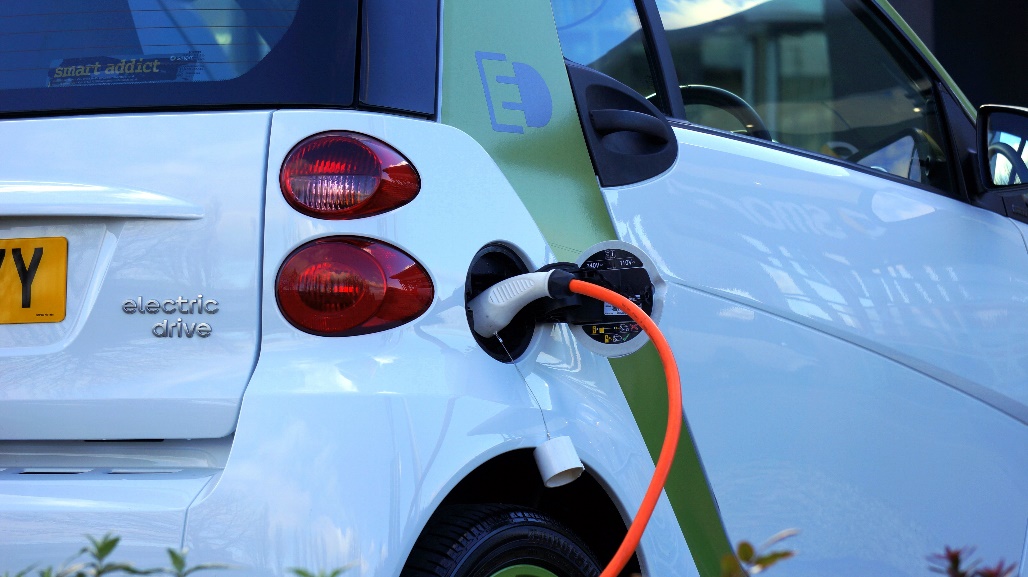 While EVs have been operating for just as long as conventional vehicles, their design and utilisation was originally hampered by short distance operation due to infrastructure and technology constraints. EVs have however held a place amongst viable transport options concerning public and commercial needs parallel to the advent of internal combustion vehicles. Considering electrical propulsion was a staple product of the industrial revolution and has its conception date from the late 19th century, EVs are by no means a modern concept, rather an extremely long-term developing technology.

Now, EVs are being considered as not only a sustainable solution for transport needs, but also in many cases for logistics-based businesses, the necessary foreseeable future where fuel security is a major concern. The existing limitations of electrical charging points and power access is now slowing being addressed on several fronts, now that what was considered a novel technology could be becoming an eventuality.

EV charging points have recently been set to be a legal requirement for most commercial and domestic new builds as a world first, including some properties undergoing renovations. Following previous public consultation via the Department for Transport in 2020, a landmark statement was made by the Prime Minister on 22 November 2021 where the press release outlined the Governments latest mandate to install up to 145,000 EV charging points per year running up to 2030, upon where the sale of new petrol and diesel cars will end in the UK in aid of the 2050 net zero effort.

This bold move statement coupled with the time-lined banning of fossil fuelled vehicles supports the clear message of the Governments intentions for the near future on sustainable travel and transport. This infrastructure will enable wider public access to electric transport, but importantly may also open the door to businesses seeking to transition to an e-fleet of vehicles.

Many companies have initially been apprehensive on purchasing into EV transport due to the uncertainty on the range of vehicles, but with the planned infrastructure considered, this scheme could be seen as one attempt in fixing the problem by moving a temporary onus away from better battery life of vehicles rather to simply have more charging stations over shorter distances.

This may be a suitable solution to the general public and some businesses with low range needs, however if you commit to high mileage across a large EV fleet, more charging station may not be sufficient in the short term and could actually prove only to be a sticking plaster to a much more complex issue.

One of the most important factors to consider while exploring sustainable transport and vehicle options for your business is what your specific operational needs are. Having many EVs in your fleet could still be hampered by charging time and charging station availability. Although industry standards are improving, the economic downside of having immobile vehicles due to refuelling issues is irrefutable and a balanced approach could be the answer. We explore this further in Battery Electric Vehicles — can they replace diesel and petrol for transport?

If transport and logistics is your business, then you may begin to consider the future of your vehicle fleet taking an electric turn. Development of electric heavy goods vehicles is gearing up as the Government seeks to fund an ambitious £2 million project which plans to install electrical overhead cables on a 20km stretch of Motorway, on “e-highways” near Scunthorpe for lorries to be powered much like a tram. In principle, the project sets out to electrify road freight which has been marred by limitations in decarbonisation (mainly due to little scope to develop and commercialise new technology).

This new infrastructure has the potential to give SME companies access to sustainable freight and goods transport options soon where expensive and uneconomical battery powered technology may have been dissuading them previously. The scheme is already very popular and is being adapted across Western Europe, suggesting the pace of this technology could be a common place in the near future.

Apart from decarbonising your vehicle fleet and bolstering your net-zero efforts, ultra-low or zero emissions vehicles have substantial tax advantages such as no duty being charged on fully renewable/hydrogen fuel cell-based engines and additional capital allowances being allocated. More on this is available from our feature article, Electric vehicles — are there any tax benefits?