When the Corporate Manslaughter and Corporate Homicide Act 2007 came into force, it was hailed as a massive opportunity to ensure that large corporations, who had arguably escaped justice previously, would now be appropriately punished when their negligence caused deaths. Andrew Christodoulou explores whether the Act has delivered on its promise. 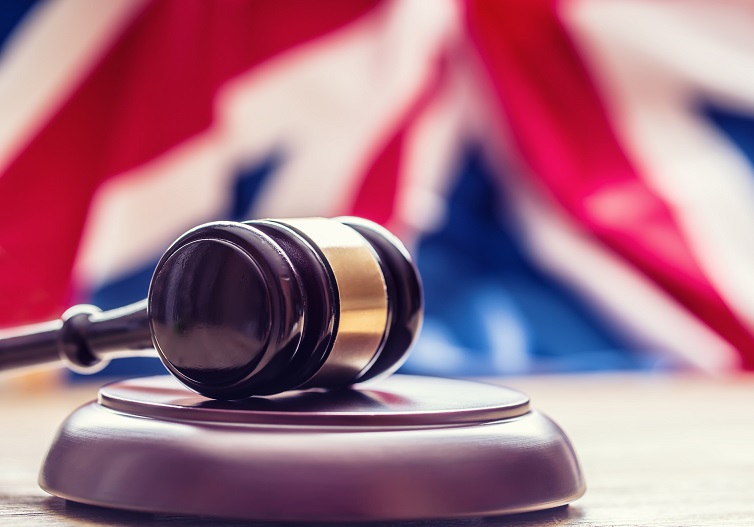 The need for reform

Over the years, there have been terrible tragedies and disasters that have resulted in the deaths of many people, with others badly injured. For example, in 1985, 49 people were killed in the Bradford fire; in 1987, the Herald of Free Enterprise ferry accident resulted in the deaths of 192 people; in the King’s Cross fire in 1987, 31 people died; in 1988, 37 died in the Clapham rail accident; in 1988, 167 died in the Piper Alpha oil rig fire. Although manslaughter charges were laid against the organisations involved in these cases, none of the prosecutions were successful. To many, these organisations were not properly and justly held to account for these tragedies.

This “identification” principle made it difficult to prove corporate manslaughter cases against large, complex organisations where identifying an individual who could be regarded as the controlling mind was not possible.

The difficulty in securing convictions against large organisations was well illustrated in the case against Great Western Trains following the Southall train crash in 1997. The crash occurred when a train passed a red signal. The safety devices fitted to the train were not working. The company and the train driver were charged with manslaughter. In the court case which followed, the judge threw out the case against the company because no senior figure within Great Western Trains could be identified who was the directing mind and will of the company, and who had an involvement in the events leading to the crash. The case against the driver was dropped because he was unfit to stand trial. This was one of many high-profile cases where manslaughter charges failed. The need for reform was obvious. But has the new Act delivered on its promise over the past eight years?

The Corporate Manslaughter and Corporate Homicide Act 2007 is based upon a Law Commission report published as long ago as 1996 (Legislating the Criminal Code — Involuntary Manslaughter Law Com No. 237). The Act was intended to make it easier to convict organisations (particularly large ones) when their gross negligence leads to death. The penalties are unlimited fines, although the court can also issue remedial and/or publicity orders.

The offence of corporate manslaughter under the Act is based upon the role of senior managers in the management and organisation of the organisation’s activities. For an organisation to be guilty of the offence, the involvement of its senior management must form a “substantial element” of the breach. A senior manager is defined as one who plays a “significant” role in making decisions about how the organisation’s activities are to be managed or organised or the actual managing or organising of those activities. The death or deaths must be caused by a “gross breach of duty of care” and the Act gives guidance on what may constitute a gross breach in practice.

There have been a number of prosecutions since the Act came into force but the majority of these have been against small owner-managed businesses and it is fair to say that there has not been a flood of cases against large corporations, especially multinationals. The first case was against Cotswold Geotechnical Holdings Ltd in 2011 following the death of a young geologist when an excavation collapsed on him. The company was fined £385,000. Charges against the director of the company were dropped due to his ill health.

More recently, on 14 July 2015, Huntley Mount Engineering pleaded guilty to corporate manslaughter following the death of an apprentice who became entangled in a lathe. The company was fined £15,000 and the recruitment company that placed the apprentice was fined £75,000.

In July 2016, Monavon Construction Ltd was fined £250,000 for each of two corporate manslaughter offences. These related to the death of two workers who fell into a 3.7m light well, which had only perimeter edge protection. A publicity order was also imposed. The amount of the fine was based on the fact that the company was a micro organisation with a turnover of much less than £2 million. Monavon Construction Ltd was the first company to be sentenced for corporate manslaughter following the implementation of new sentencing guidelines.

In August 2016, Bilston Skips Ltd was convicted of corporate manslaughter and fined £600,000 following the death of Jagpal Singh in a fall eight feet from the top of a skip supplied by the company. Safe working practices were not in place and the risk to on-site workers had not been considered and was not managed.

However, not all prosecutions for corporate manslaughter have been successful. On 27 January 2016 at Maidstone Crown Court, the Honourable Mr Justice Coulson dismissed the corporate manslaughter prosecution case against Maidstone and Tunbridge Wells NHS Trust and also a manslaughter prosecution against a locum consultant employed by the Trust. The judge considered that there had not been a gross breach of duty of care and based his opinion on an examination of the manner in which the Trust managed and organised its activities. In light of this, the judge felt sufficiently strongly to stop the case before it went to the jury to consider. He made the decision to dismiss.

The primary reason the Corporate Manslaughter and Corporate Homicide Act 2007 came into force was that for too long, large corporations had escaped conviction for manslaughter because of the weakness of the existing legislation. However, since its inception, prosecutions under the Act have been mainly successful against relatively small companies and organisations. This defeats the main objectives of the Act and strongly suggests that the Corporate Manslaughter Act 2007 does not present a significant deterrent for large corporations.

There have also been numerous successful cases of gross negligence manslaughter against individuals including managers, landlords and gas fitters. While these cases are important, they are small fry compared to those against large corporations.

Hope for the future

However, it is worth considering the effect of the new sentencing guidelines, which came into force on 1 February 2016. They apply to health and safety offences and to corporate manslaughter cases.

These guidelines have already had an impact in terms of high fines for health and safety offences and present a strict regime for punishment of offenders. While the Corporate Manslaughter and Corporate Homicide Act 2007 may be a damp squib in terms of punishing large corporations, the sentencing guidelines do seem to be showing the capability and teeth to bridge the gap.