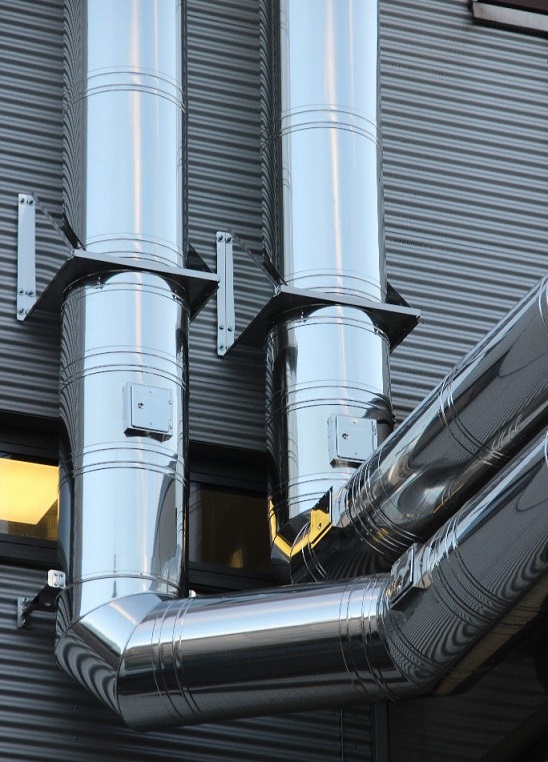 In April 2019, a member of the public reported sewage type smells from the Wedal Brook in Heath Park, Cardiff, to officers of Natural Resources Wales. The officers found that wastewater from a bakery operated by Memory Lane Cakes Ltd was entering the stream from a pipe connected to an industrial dishwasher at the bakery. This had been wrongly connected to a surface water sewer instead of the foul sewer.

This resulted in 800 litres of dirty wash waters, including butter, sugar, flour and egg, flowing into the stream every day. Officers found 380 metres of the stream covered in sewage fungus. This is a hair-like bacterium which grows in polluted water. It had killed all life for hundreds of metres along the stream.

Memory Lane Cakes Ltd produces pre-packed cakes for companies including Disney, Thorntons and Mary Berry. It is owned by the Finsbury Food Group, which runs bakery companies across the UK. The Cardiff company employs 850 people. Its site comprises five bakeries with nine production lines. The company was fined £26,300 after pleading guilty. This comprised £23,000 for polluting the stream and £3,300 for failing to provide information required by the waste regulation authority. It was also ordered to pay £13,000 costs and a £190 victim surcharge.

A spokesperson for Natural Resources Wales is reported to have made the following comments.

“Causing or knowingly permitting” does not involve knowledge or intention in relation to the water discharge. It is reported that courts take a broad approach in relation to causation.

Where an offence is prosecuted in the magistrates’ court, offenders can be subject to an unlimited fine and a maximum of twelve months imprisonment. In the Crown Court, the fine is also unlimited and the maximum term of imprisonment is five years.

It is a defence to a water discharge offence where the discharge was made in an emergency in order to avoid danger to public health, provided that reasonable steps were taken to minimise pollution and to promptly notify the regulator.