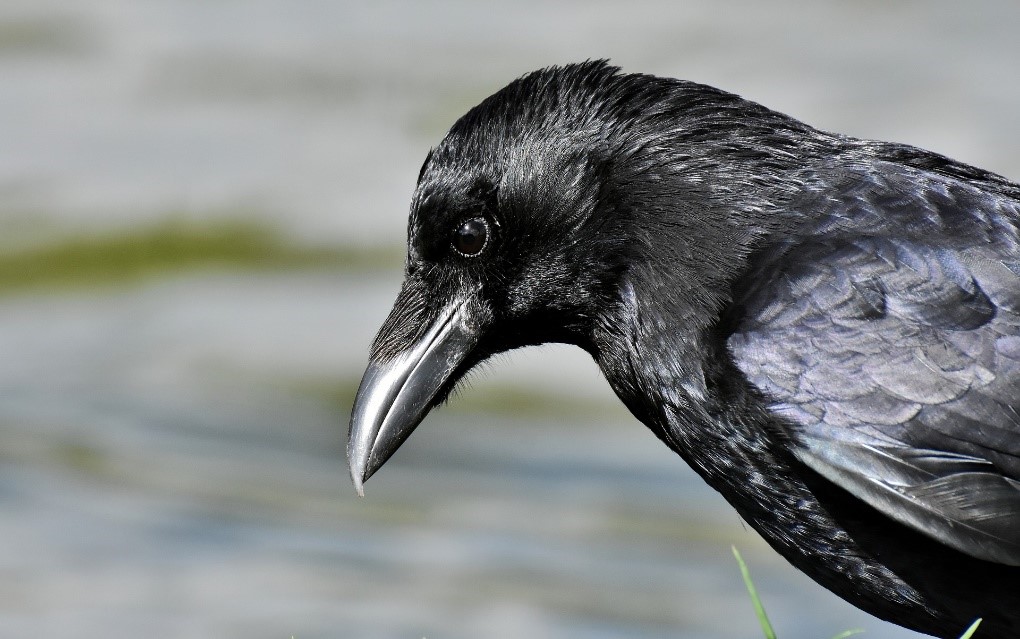 Killing, injuring or taking wild birds is a criminal offence under the Wildlife and Countryside Act 1981. Appropriate authorities may issue licences to kill or take wild birds which pose threats to livestock, crops, public health or other wild birds, where there are no other satisfactory solutions. For example, carrion crows, of which there are about 20,000 pairs in Wales, prey upon the eggs and chicks of ground nesting birds, such as curlews, of which there are less than 400 pairs in Wales.

National Resources Wales (NRW) is the appropriate licensing authority for Wales. In 2020, it issued three general licences. The licences stated the purposes for which they were given, namely:

The licences permit authorised persons to kill or take one or more of six species of wild bird. These are carrion crow, magpie, jackdaw, feral pigeon, wood pigeon and Canada goose. The licences set out the weapons, traps and nets which may be used and contain detailed conditions as to use.

The licences also state that they do not authorise any action within listed protected sites or within a buffer zone surrounding such sites. The licences for 2000 had lapsed but NRW will issue similarly worded licences for 2001. There was no evidence that the licences had resulted in widespread unnecessary killing of wild birds.

Wild Justice (WJ), an organisation which promotes nature conservation, accepted that that the killing of wild birds was sometimes necessary, for example, the protection of curlews. However, it argued that the licences were too broadly worded and that they allowed casual killing of wild birds unnecessarily and were unlawful. It challenged the lawfulness of the licences on three grounds.

On behalf of NRW it was argued that the licences only authorised action where there was a present risk. For example, in relation to the protection of curlews, crows should only be killed during the months between egg laying and when the chicks are well grown. This level of detail was not set out in the licences.

Wild Justice made the following comments after the case was decided.