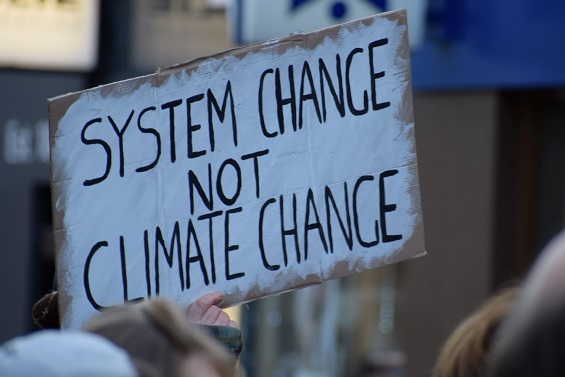 National Highways Ltd is the highway authority for the UK’s motorways and major roads. On 8 October 2021, Heyatawin and eight others took part in a protest organised by the campaign group, Insulate Britain, at the Waltham Cross Interchange roundabout at Junction 25 on the M25 motorway. The aim of Insulate Britain is to induce the Government to take specific actions to address the climate emergency and fuel poverty. It states its two main aims as follows.

National Highways applied to the High Court for an order that the nine protestors were in breach of an injunction order granted in September 2021 and were in contempt of court.

The background to the September injunction order was a series of protests organised by Insulate Britain. These involved the creation of human roadblocks where protestors sat in live lanes of traffic. National Highways obtained the injunction against “persons unknown causing the blocking, endangering, slowing down, obstructing or otherwise preventing the free flow of traffic onto or along the M25 motorway for the purpose of protesting”.

The injunction order had the following penal notice attached to it.

“If you the within named defendants or any of you disobey this order or instruct or encourage others to breach this order you may be held to be in contempt of court and may be imprisoned, fined or have your assets seized.”

The reaction of Insulate Britain to the injunction order included the following.

The application to the High Court by National Highways included the following.

The High Court judge is reported to have made the following comments.

Before the case, a spokesperson for National Highways made the following comments.

Transport Secretary Grant Shapps is quoted as having commented the following.

Insulate Britain is reported to have made the following comments after the case.