Statistics show that construction is a high-risk industry for health issues as well as for safety-related matters. Andrew Christodoulou considers the high incidence of cancer among workers and advises on how to keep employees healthy. 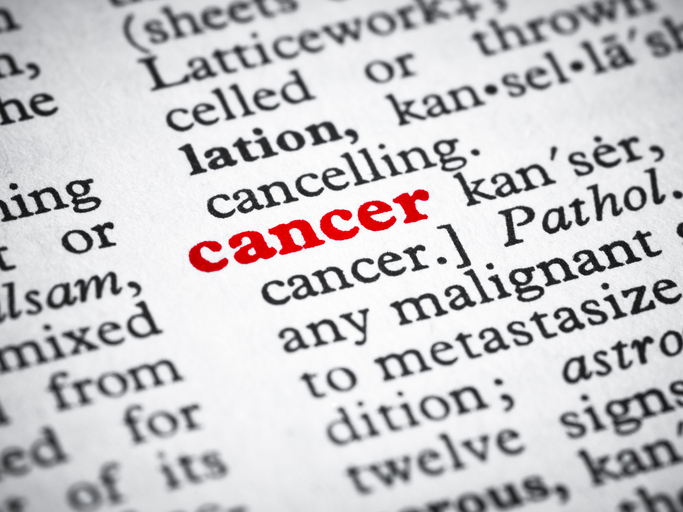 The construction industry has long been responsible for the greatest number of fatalities and major injuries when compared with other industrial sectors. The latest figures from the Health and Safety Executive (HSE) show that for 2015/16 there were 43 fatal injuries to workers in construction. The industry accounts for 27% of a year’s fatal accidents to employees and 10% of major injuries. Consequently and correctly, there has been enormous effort and emphasis by legislators, law enforcers and organisations to stem the number of people being killed or seriously injured through accidents on construction sites all over the UK.

Every year more working days are lost in construction to work-related illness than injuries caused by accidents.

Asbestos, the biggest cause of death among construction workers, affects a range of trades and activities. This includes plumbers, electricians, and demolition and refurbishment workers. None of these are dedicated asbestos professionals —their exposure to asbestos is incidental or accidental.

As we saw, exposure to silica is the second biggest killer of construction workers after asbestos. Silica is commonly present on construction sites. It is found in varying amounts in most rocks, sand and clay. For example, sandstone contains more than 70% silica, whereas granite might contain 15–30%. Silica is also a major constituent of common construction materials such as bricks, tiles, concrete and mortar. Respirable silica dust can be generated through processes such as cutting, drilling and sanding. Heavy and prolonged exposure to silica can cause lung cancer and other serious respiratory diseases. In addition to the risks from lung cancer, silica is also linked to other serious lung diseases such as silicosis, which can cause severe breathing problems and lung infections.

Exposure to silica can also result in chronic obstructive pulmonary disease (COPD), a group of lung diseases including bronchitis and emphysema. It results in severe breathlessness, prolonged coughing and chronic disability. It can be very disabling and is a leading cause of death. Around 4000 deaths are estimated annually due to COPD resulting from past workplace exposures. Construction workers are a significant at risk group within this.

Diesel engine exhaust emissions can also cause cancer. Exhaust emissions from diesel engines are made up of a complex mixture of gases, vapours, liquid aerosols and soot particles, which can be damaging physically. Exposure to harmful diesel fume emissions on construction sites is likely to be from generators and heavy vehicles such as construction lorries, excavators or telehandlers. The more significant risks are linked to longer periods of work with this equipment in enclosed spaces or situations.

Breathing diesel fumes can cause a number of ill health effects. Short-term exposure may cause eye or respiratory irritation. Longer periods of exposure can lead to coughing, chestiness and breathlessness. Exposure to blue or black exhaust smoke is in particular linked to lung cancer and other respiratory diseases. There is also evidence that repeated exposure to diesel fumes over many years can increase the risk of lung cancer.

Painting work has also been linked to a significant number of cancer deaths. Painting can involve activities such as sanding, filling and painting, and can lead to exposure to hazardous substances such as asbestos, solvents, lead and resins. HSE-commissioned research has identified painters and decorators as a significant “at risk” group within the construction industry. This group of workers are more prone to cancer of the lung, bladder and stomach.

Skin cancers can be caused by exposure to solar radiation and some hazardous substances and the HSE has identified construction workers as a significant “at risk” group. Skin cancer can be caused by ultraviolet radiation from natural sunlight and construction workers are at risk because of the amount of time they spend outside, and often because of poor working practices such as removing shirts and tops.

Some chemicals can also cause skin cancer. The most significant to construction workers have been Polycyclic Aromatic Hydrocarbons (PAHs) from products containing coal tar/pitch. These risks are now significantly reduced as petroleum-based alternatives to coal tars are now used.

Of course there are many other health risks in construction which are not related to or result in cancer. These include exposure to physical hazards such as noise and vibration. Musculoskeletal injuries from manual handling are also common. As with most workplaces construction workers suffer from stress. Of the 79,000 self-reported illnesses for construction in 2015/16, 18% were attributed to stress and anxiety.

Health risks can be managed in exactly the same manner as for safety risks and this is through the usual process of risk assessment and control. There are aspects that make managing health risks in construction more difficult, eg the dynamic nature of the industry, the environment, and the nature of the employment pool (the mix of self-employed persons with agency and migrant workers); these features must be addressed if the risk of cancer is to be controlled.

The legislative framework for construction which centres on the Construction (Design and Management) Regulations 2015 (CDM 2015) can be used to ensure that projects are properly managed and health risks addressed positively and effectively. CDM 2015 allows for the identification of health issues before work starts and the role of designers may mean that some health risks can be eliminated. Otherwise, the CDM Construction Phase Health and Safety Plan can be used to ensure that health risks on site are controlled and managed. This may be through working practices, PPE, hazardous substance monitoring, education and training as well as health surveillance.

In many workplaces and industries “health” has long been the poor relation of “health and safety” and arguably the construction industry is one example. When cancer is a probable outcome positive action needs to take place now.