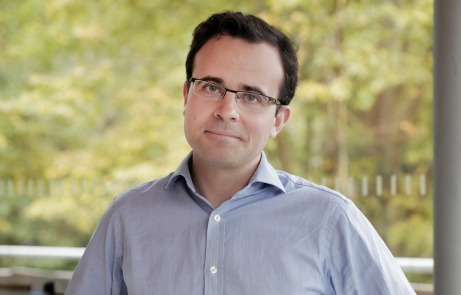 While some improvements are needed, EU legislation has played an important role in addressing environmental challenges that are either transboundary or common to several Member States. Importantly, it has helped tackle these challenges more cost effectively by driving innovation across the EU and pooling the resources of different Member States. Membership of the EU has also strengthened UK diplomatic efforts in international negotiations, such as recently at the climate change summit in Paris.

EU legislation has been the principal driver of rising UK standards on air and water pollution with major health benefits — the Bathing Water Directive has driven real improvements in beach water quality and benefited tourism. The Environment Agency has stated that the Landfill Directive has changed for the better the way that waste is managed in the UK. The Birds and Habitats Directives have led to substantial improvements in the standards of protection for habitats and species in the UK.

From a corporate perspective, EU legislation has resulted in the introduction of common environmental and product standards which have been beneficial to UK businesses by providing more of a level playing field across different Member States and providing clear market signals on the standards that products and services being developed on the Single Market need to meet.

These standards have helped support innovation and have often resulted in cost reductions for consumers. For instance, the Department of Energy and Climate Change (DECC) predicts that tighter efficiency standards for household energy appliances are expected to deliver an average annual saving of around £158 per household in 2020.

There are undoubtedly areas of European environmental legislation that could be improved and made more effective, in particular through more consistent implementation across Member States (an ongoing concern with the Birds and Habitats Directive) and a greater focus on looking at environmental issues as a whole when developing policy to avoid unintended impacts.

This could help avoid instances where some areas of EU legislation undermine its environmental objectives, such as the European Court of Justice ruling last June that the UK’s reduced 5% VAT rate on energy-saving products was in breach of EU laws.

However, the UK is most likely to have some influence in supporting these improvements and ensuring that the interests of its businesses are recognised and promoted if it continues to be part of the EU.

Nick Molho was Head of Climate Change and Energy Policy at WWF following a career as an environmental and energy lawyer at CMS Cameron McKenna, where he spent six years working on commercial energy law for a range of international businesses, regulators and governments.