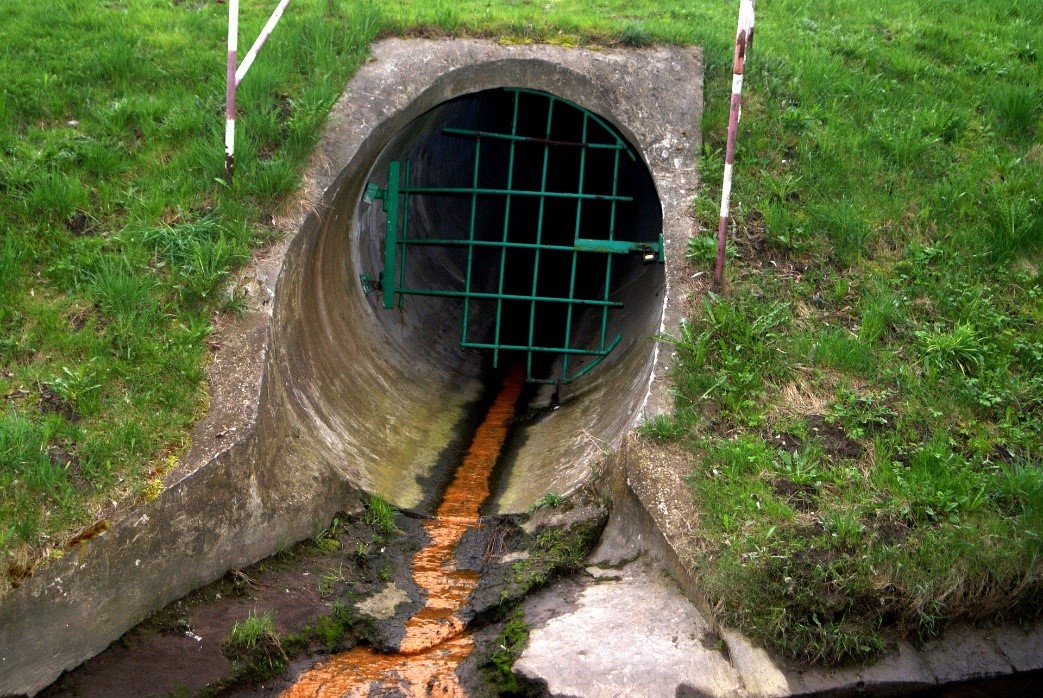 On 24 and 25 July 2016, an estimated 500,000 litres of raw sewage was discharged into the Seacourt and Hinksey streams in Oxford. The discharge lasted 30 hours. It flowed for 3.5 kilometres along the streams, through a pub garden and past community allotments. The discharge was thought to be responsible for killing 3000 fish which included perch, chub, roach, gudgeon and bullheads.

Thames Water Utilities Ltd had failed to carry out essential maintenance to prevent blockages in a sewer which it knew was vulnerable to blockages. It had no system in place to identify blockages or pollution occurring and relied on reports by members of the public.

The discharge was reported to the Environment Agency by canoeists who found themselves paddling in sewage among dead fish. Officer of the Employment Agency traced the discharge to its source.

During a major sewer renewal project in 2012, the company chose a solution which saved them many millions and relied on a six-monthly cleaning of the sewer to prevent the known risk of blockages.

The company failed to comply with the environmental permit. It did not have a documented programme covering the maintenance of the sewer despite being in possession of a manual which set out the requirement for maintenance and the risk of blockage and pollution if it was not put into effect. The company had failed to adequately maintain this high-risk section of sewer for at least 16 years.

The Environment Agency had previously issued Thames Water with two formal warnings following earlier pollution from the same discharge point because of an earlier blockage in February and March 2012.

The company had failed to disclose highly relevant documents, which included a maintenance manual, until the 11th hour, only after members of the public had notified the Environment Agency of the existence of the manual.

The Crown Court Judge is reported to have made the following comments.

A spokesperson for the Environment Agency is reported to have made the following comments.

The total amount of fines imposed on Thames Water Utilities Ltd since 2017 is £32.4 million for offences of water pollution in Oxfordshire, Berkshire and Buckinghamshire.

The Environment Agency and Ofwat have announced new investigations into sewage treatment works after water companies admitted that they could be releasing unpermitted sewage discharges.

The sustainability director of Thames Water commented as follows.