Since 2014, one of the mandatory processes for an individual (the “claimant”) lodging a claim at the Employment Tribunal is that they must go through Acas Early Conciliation (EC). Stuart Chamberlain, author and senior employment law consultant at Croner-I, summarises the stages of the EC process and draws out the important points for employers. 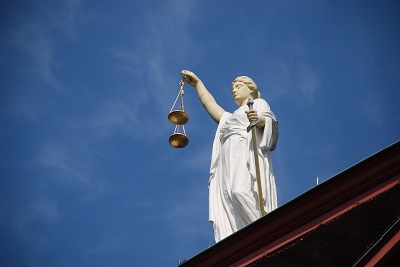 Before an Employment Tribunal claim has been lodged, the claimant must contact Acas (usually through its website), which will offer Early Conciliation to try to help settle the dispute without the need to lodge a tribunal claim. There are some important points to remember here.

It is important to note that:

If Acas is not contacted within the three months’ time limit, the individual will not be able to proceed to a claim at the Tribunal. There are very few exceptions to this.

There are a number of important stages in this process.

An offer to settle

The employer may make an offer (a “settlement”) to the employee. This will usually consist of some compensation in return for the claimant dropping the case.

If the claimant does accept the offer, the Conciliation Officer will write up the details of the agreement on Form COT3.

A COT 3 is a legally binding document whereby the employer usually pays a sum of compensation (and sometimes a reference) in return for the claimant agreeing not to continue with the claim to the Tribunal.

The following are some examples.

If the claimant does go on to lodge an Employment Tribunal claim (on form ET1), Acas will continue to offer a free conciliation service right up until the tribunal hearing to help parties try and find a solution.

Finally, Acas does emphasise that EC is a further opportunity for the parties to resolve a dispute without costly and lengthy legal proceedings.

Early conciliation generally works where both parties want to resolve the issue. The fact that the EC certificate can be issued where one party is unwilling to conciliate does raise the issue of whether it is suitable for all workplace disputes between an employee and the employer.