2018 has been an interesting year in the world of HR with the UK Government introducing some major changes to existing employment law. Here, we summarise the latest changes with eight things to look out for in 2019, as well as a recap of 2018 in employment law. 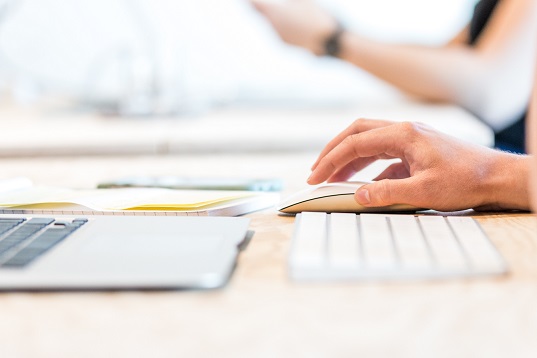 In January 2019, laws will be implemented which will require companies listed on the stock exchange with 250+ employees to report on their CEO pay ratio by comparing what their CEO is paid with the pay of an average worker. The first reports must be completed by January 2020.

At the time of writing, the UK is set to leave the EU on 29 March 2019. EU nationals will be required to obtain clearance to legally stay and work in the UK through the EU Settlement Scheme.

The second annual deadline for submitting gender pay gap reports is 4 April 2019 for the private sector and 30 March 2019 for the public sector. A snapshot of pay on which to base the third report (to be submitted in 2020) should be taken on 5 April 2019 (31 March 2019 for public sector). It is worth remembering that organisations who have not had to publish their reports before, may have to do so now because they now meet the criteria.

From April 2019, the following increases will apply.

Affected companies must review their statement annually; the actual date is dictated by their financial year. Statements must be reviewed and published within six months of the end of the financial year, and it started with those whose financial year finished on or after 30 March. This means that those with this financial year must publish their next (third) statement by the end of September 2019. Again, it is worth remembering that organisations who have not had to publish their reports before may have to do so now because they now meet the criteria.

A recap of other developments from 2018

Large employers are likely to have to report on their ethnicity pay gap, but this will not be any time soon. This will work in a similar way to gender pay gap reporting, however, the data will be different because there are multiple categories to consider. A law may be phased in by initially requiring employers to begin collecting the data, and then later requiring a report to be published.

The latest reports suggest that this will be introduced on 6 April 2020. All employees will be entitled to a minimum of 2 weeks’ leave if their child under 18 dies and the bereavement leave will be paid if the employee has 26 weeks’ service when death occurs.

Employers may be required to include information in a job advertisement on whether the role can be done flexibly. A review of the statutory scheme is due in 2019, and it is a possibility that the 26-week service requirement will be removed.

The Government is likely to publish its responses to the four individual consultations created out of Matthew Taylor’s Good Work report. This may include changes to the employment status structure, eg the name of “worker” and confirming in legislation the tests that should be applied when determining the status. There may also be a new right for zero-hours and agency workers to request a stable contract after 12 months.

An employment tribunal is set to hear an argument that ethical veganism is a philosophical belief and therefore will be protected under the Equality Act 2010.

To speak with an HR advisor for advice on any of the above topics, or any other employment law guidance, call 0808 1454 436.