To what extent are employers liable for injury due to work-related noise dating from decades ago? Barrister Robert Spicer investigates. 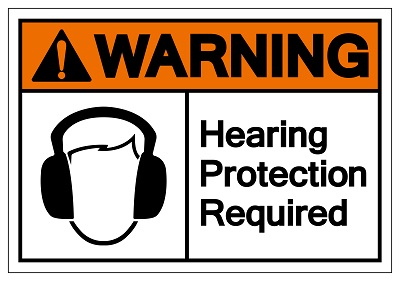 An example of this is the Court of Appeal case of Mackenzie v Alcoa Manufacturing (GB) Ltd. M, a factory operator, worked at the company’s factory from 1963 until 1976. He claimed compensation for noise-induced hearing loss. He alleged that his injury had been caused by A’s failure to carry out a noise survey to ensure that he was not exposed to unsafe levels of noise.

M asked the trial judge to draw an adverse inference against A on the basis that no noise surveys had been produced. The judge refused this request because documents related to the noise survey might have been lost rather than being lacking because no survey had been carried out. Further, expert engineering evidence did not support the case that M had been subjected to tortious levels of noise. The claim was dismissed.

On appeal, this decision was reversed. The court found that a benevolent interpretation of M’s evidence would have involved accepting that he was exposed to noise throughout his working day without any formal protection or warning. The expert evidence was unable to disprove that that could not have been the cause of his hearing loss.

An earlier example is the High Court case of Fry and others v Ford Motor Company Ltd (1990). This case was brought under the common law of negligence. Four employees of Ford had been exposed to noise levels averaging over 90 decibels for between 15 and 30 years and the employer admitted liability.

The High Court stated that, in assessing compensation, the effect of hearing loss on each individual claimant should be taken into account. The following points were relevant.

Another common law negligence example is Baxter v Harland and Wolff (1990). B was employed by H&W for periods totalling 25 years. He retired in 1962, after which he suffered deafness caused by his exposure to high levels of noise during his employment. In 1984 he claimed compensation from H&W.

At first instance his claim was dismissed and he appealed to the Northern Ireland Court of Appeal. That court allowed the appeal and stated the following.